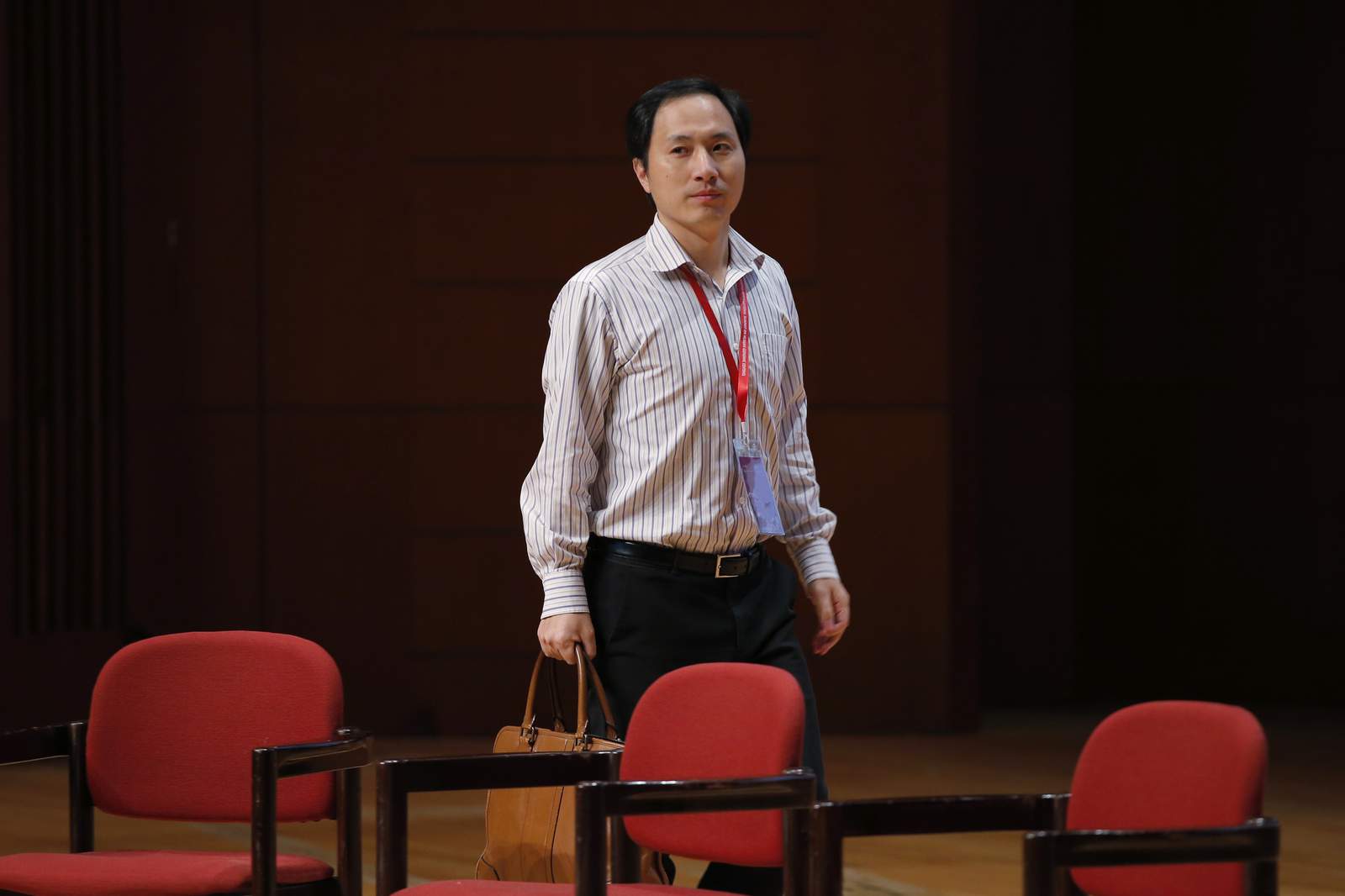 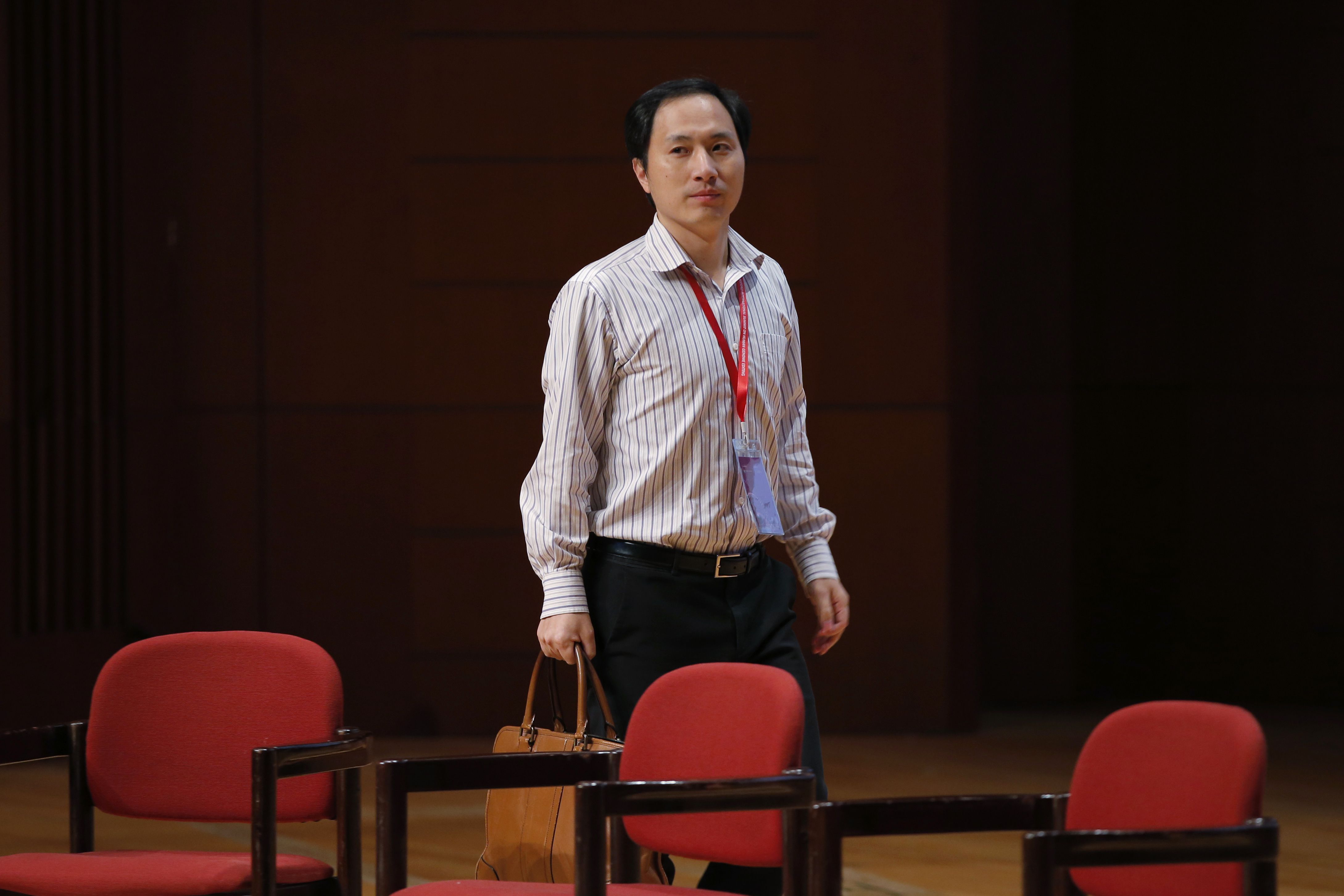 It’s still too soon to try to make genetically edited babies because the science isn’t advanced enough to ensure safety, says an international panel of experts who also mapped a pathway for any countries that want to consider it.

Thursday’s report comes nearly two years after a Chinese scientist shocked the world by revealing he’d helped make the first gene-edited babies using a tool called CRISPR, which enables DNA changes or “edits” that can pass to future generations. He Jianqui did this to three babies when they were embryos to try to make them resistant to infection with the AIDS virus and described it in exclusive interviews with The Associated Press.

The group doesn’t take a stance on whether editing embryos is ethical, just whether it’s ready scientifically — and deems that it’s not. A separate panel formed by the World Health Organization is to report on ethics issues later this year.

The commission does say that if a country allows this, it should be limited to cases where people have no or very poor options for having a child without the disease. Initial attempts should be for serious diseases caused by a single gene, such as muscular dystrophy, cystic fibrosis, the blood disorder beta thalassemia and Tay-Sachs, a neurological disease, the report says.

Altering genes to try to enhance traits such as muscle mass or height is not endorsed.

It gives “much better clarity about what it would take to go forward and that now is not the time,” said Jeffrey Kahn, bioethics chief at Johns Hopkins University and a member of the panel.

Whether editing is acceptable from an ethics and societal perspective “needs to be answered country by country,” he said. “You’re modifying a future human. It’s a big step.”

The panel recommended that:

— Pregnancy with edited embryos should not be attempted unless it’s clearly possible to make only the intended gene changes and not any unintended ones, which can’t be done now.

— Extensive public discussions should be held before any country decides to allow editing embryos, eggs or sperm. A regulatory system needs to be in place to ensure oversight and publication of results, and to prevent bias or discrimination.

— Initial uses should be limited to cases meeting four criteria: a serious disease caused by a single gene; editing is limited to changing a problem DNA sequence to one that is known to be safe in the general population; no embryos without the problem gene are edited, and parents lack a good way to have a child without the disease because of fertility problems or other issues.

— Edited embryos should be studied in the lab to ensure they’re developing normally, and tests should be done to verify that all cells were altered as intended, before they’re used to attempt pregnancy.

— An international scientific advisory panel should be formed to give regular updates on science advances, assess if requirements have been met for embryo editing, review results from any cases and help any countries seeking advice.

“Our group was very concerned about the potential for rogue scientists” to proceed on their own, and included advice that there needs to be a way for whistleblowers to report unethical work, said Richard Lifton, president of the Rockefeller University in New York and co-leader of the panel.

Some scientists not connected with the work expressed surprise at the panel’s inclusion of diseases such as sickle cell and cystic fibrosis, which have a wide range of severity and existing treatments.

If drugs or gene therapy after birth can treat a disease, “then it doesn’t make sense to me to layer the additional medical and ethical risks” of editing embryos to try to prevent it, said David Liu, Harvard University professor and co-founder of several gene editing companies. He is paid by the Howard Hughes Medical Institute, which also supports AP’s Health & Science Department.

Jennifer Doudna, a gene editing pioneer from the University of California, Berkeley, said she also was struck by the inclusion of cystic fibrosis.

“It’s a disease that can be managed in some cases,” she said.

Gene editing of blood cells after birth seems a potential cure for sickle cell, and “there’s already been success with one patient” using CRISPR, she noted.

Kahn said not every case would meet all of the criteria the panel set, and if gene therapy turns out to work, “I think we have a different conversation” about editing’s risks and benefits.

Regardless, the report shows that editing embryos, eggs or sperm should not be done yet because “the technology is too early stage,” Doudna said.

“If there ever was confusion or if anyone in the past could say it wasn’t clear … it’s now very clear” that it’s taboo, she said. Gene editing is a powerful technology and should be pursued with international standards and full transparency, “not having it happening in the shadows.”

The Associated Press Health and Science Department receives support from the Howard Hughes Medical Institute’s Department of Science Education. The AP is solely responsible for all content.