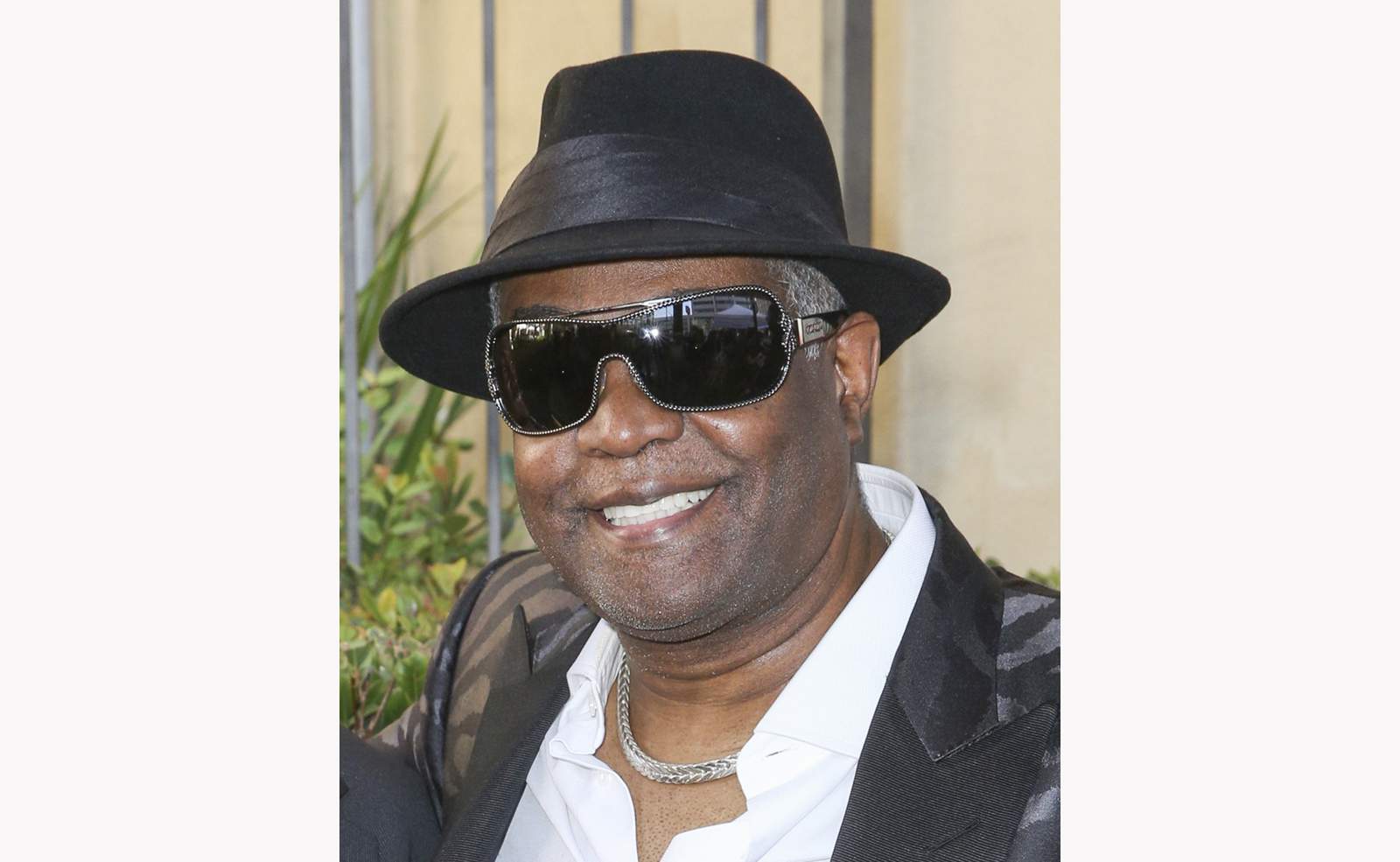 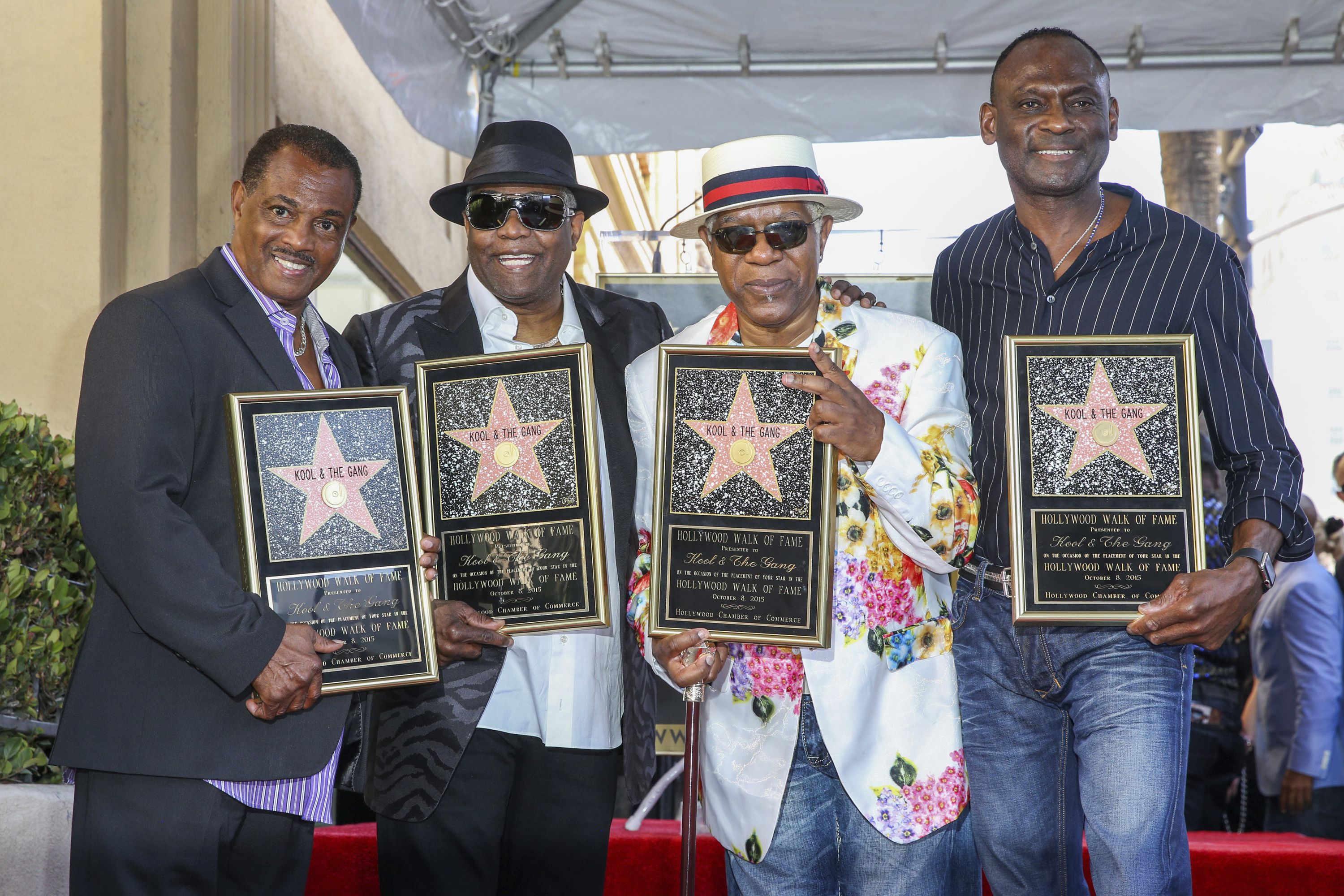 LOS ANGELES – Ronald “Khalis” Bell, a co-founder and singer of the group Kool & the Gang, has died. He was 68.

Bell died at his home in the U.S. Virgin Islands Wednesday morning with his wife by his side, publicist Sujata Murthy said. The cause of death has not been released.

Kool & the Gang grew from jazz roots in the 1960s to become one of the major groups of the 1970s, blending jazz, funk, R&B and pop. After a brief downturn, the group enjoyed a return to stardom in the ’80s.

The group won a Grammy in 1978 for their work on the soundtrack for “Saturday Night Fever.”

Bell wrote and composed some of the group’s biggest songs including “Celebration,” “Cherish,” “Jungle Boogie” and “Summer Madness,” which was used in several films including “Rocky” and “Baby Boy.” The song was also used in a Nike shoe commercial featuring LeBron James.

Maddow beneficiary of scramble for consideration by authors