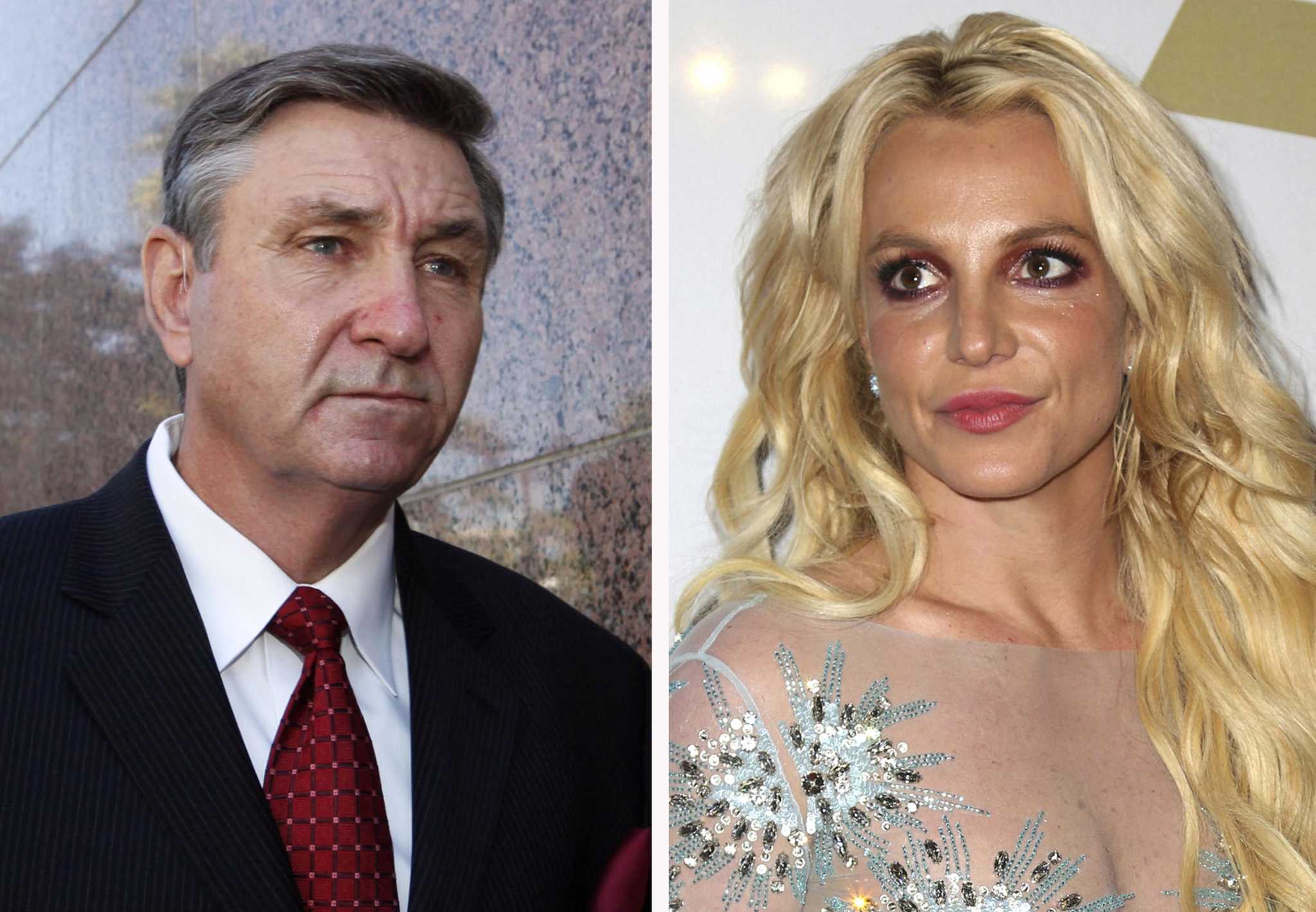 Jamie Spears, left, and his daughter, Britney Spears are battling over conservatorship.

Jamie Spears, left, and his daughter, Britney Spears are battling over conservatorship.

LOS ANGELES — Britney Spears is welcoming public scrutiny of the court conservatorship that has controlled her life and money for 12 years as she seeks to push her father out of power, according to a Thursday court filing.

Spears filed an objection, unprecedented in the 12 years of the conservatorship, to a motion from her father, James Spears, to seal a recent filing in the case, forcefully arguing that the public ought to know what is happening to her and tacitly voicing her support for the #FreeBritney movement among fans that her father has shown scorn for.


“Britney’s conservatorship has attracted an unprecedented level of scrutiny from mainstream media and social media alike,” the filing says. “Far from being a conspiracy theory or a ‘joke’ as James reportedly told the media, in large part this scrutiny is a reasonable and even predictable result of James’ aggressive use of the sealing procedure over the years to minimize the amount of meaningful information made available to the public.”

“The world is watching,” the filing later says.

James Spears and the conservatorship’s attorneys, who work for him, have constantly sought to have courtrooms closed and filings sealed in the case. Los Angeles Superior Court Judge Brenda Penny has routinely approved the moves.


But Britney Spears objects to the sealing of her father’s motion to have attorney Andrew Wallet returned to his role of co-conservator along with James Spears.

“Britney believes it is consistent, not only with her personal best interests but also with good public policy generally, that the decision to appoint a new conservator of her estate be made in as open and transparent a manner as possible,” her filing says. “The sealing motion is supposedly being brought by her father to ‘protect’ Britney’s interests, but she is adamantly opposed to it.”


The arguments to seal have said that Britney Spears’ private medical information, details about her children and trade secrets must be protected. But she argues in her opposition that none of those things are revealed in this or many other filings in the case.

A conservatorship, known in many states as guardianship, is usually reserved for people with a severely diminished capacity to make decisions for themselves. In cases like Britney Spears’, who was put under control when she was having psychological problems and her life was in a downward spiral in 2008, they rarely last this long.


Recent filings showed that Britney Spears’ assets, which the conservatorship controls, totaled about $50 million at the start of 2020.

After years of silence on the conservatorship, which Spears has agreed was necessary at first, she has suddenly begun to publicly express her wishes, though she has stopped short of declaring she wants it to end entirely.

She said in court papers last month that she wanted Montgomery to stay on permanently and strongly objected to his father retaking her role.

And in a new filing Wednesday, she said she wants a financial company, Bessemer Trust, to be the conservator overseeing her money, a move that would push James Spears out entirely.

An email seeking comment from James Spears’ attorneys was not immediately returned.

She has also sought a financial role for her sister Jamie Lynn Spears as a trustee in a recent filing.

The dueling motions set up a showdown between James and Britney Spears that will be the subject of an October hearing and could stretch into a longer court fight.

Thursday’s motion also includes what might be called a shout-out to the fans in the #FreeBritney movement, who have collectively called online for her release from court control and have consistently protested outside her court hearings.

“At this point in her life when she is trying to regain some measure of personal autonomy,” the filing says, “Britney welcomes and appreciates the informed support of her many fans.”

NFL Week 1: Texans at Chiefs — 4 Issues To Watch For